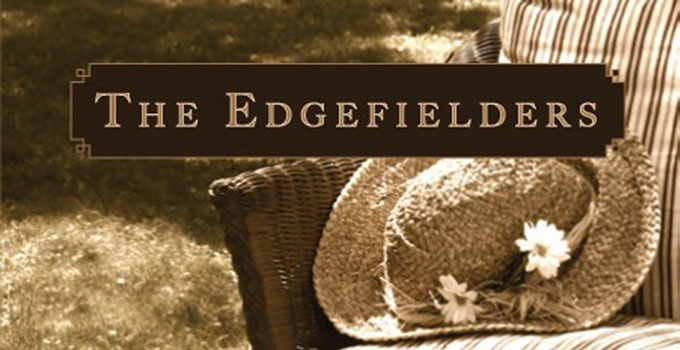 Judith Wright Favor, a retired pastor and Portland native, was in mid-life before she came upon a document that shed light upon the dark secret: in 1935 her great grandmother, Margaret Mary Wright, was sent to the poor farm and erased from the family lore. Judith was outraged to learn that her great grandmother died among paupers at Edgefield.

Look for The Edgefielders, available in print and as an e-book, on CreateSpace and Amazon, or order it from Powell’s! 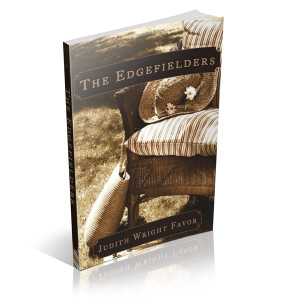 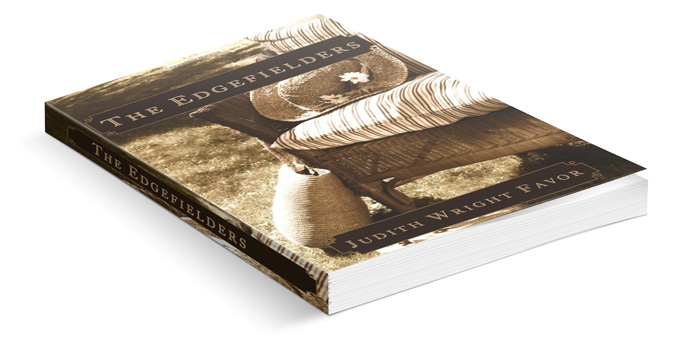